END_OF_DOCUMENT_TOKEN_TO_BE_REPLACED

As promised, I am happy to discuss Dapprich’s model of wage-labor-based cyber-socialism. I want to focus on his critic of the ‘higher stage of communism’ and his arguments for a contribution-based distribution of goods. First of all, let me say that I really enjoy discussing with state socialists, because at least we don’t have to debate over the possibility to reform markets and capitalism all the time. Probably a large part of the modern left is just as thoroughly fixed on the idea of a green or red market as the rest of society is. Secondly, I would invite all readers to read (at least) the first chapter of Dapprich’s dissertation. It is a nice and strong argument for “scientific utopianism” – loved it. And now, let’s start with his wage-socialism.

END_OF_DOCUMENT_TOKEN_TO_BE_REPLACED

Dr. Jang, Hun-Gyo, from the Research Center on the Commons and Sustainable Society of the National Jeju University in South Korea, has carefully translated the text into Korean. That’s really great, thank you very much!

Project Society After Money is an interdisciplinary project between commons theory, evolutionary political economy, media studies and sociology, that enter into a dialogue with one another in order to look at their specific theories and criticisms of money. Conceived as the beginning of a necessary interdisciplinary dialogue, the possibilities of post-monetary forms of organization and production are taken into account and examined. On one hand there is a lot of talk about ‚digital revolution‘, ‚mediatized society‘, ’networks‘, ‚Industry 4.0‘. On the other hand the present is described in terms of crisis: ‚financial crisis‘, ‚economic crisis‘, ‚planetary boundaries‘. At once there is the description of a media-technological change along with massive social and ecological disruptions.

END_OF_DOCUMENT_TOKEN_TO_BE_REPLACED 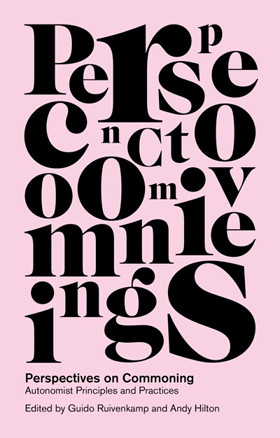 [This text has been translated into Korean]

The class struggle fails because it only addresses the question of how wealth is distributed and fundamentally fails to consider how it is produced. Essentially, production is treated as neutral, and commodities are more or less understood as objects, material or immaterial, that circulate through an economy; capitalism thus becomes an external system of power vis-à-vis the individual, visited only for the sale of our labour power or to buy commodities for our reproduction. Crucially, according to this rendition of socioeconomic and thus political meta-structure, we – the masses, the multitude – and capital – the hegemonic, power – are ontologically distinguished, quite separate entities. This basic analysis and the consequent call to solidarity demands a radical review.

END_OF_DOCUMENT_TOKEN_TO_BE_REPLACED 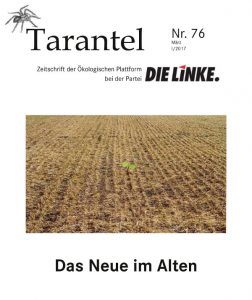 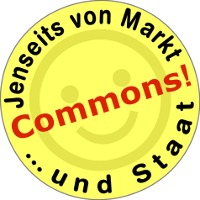