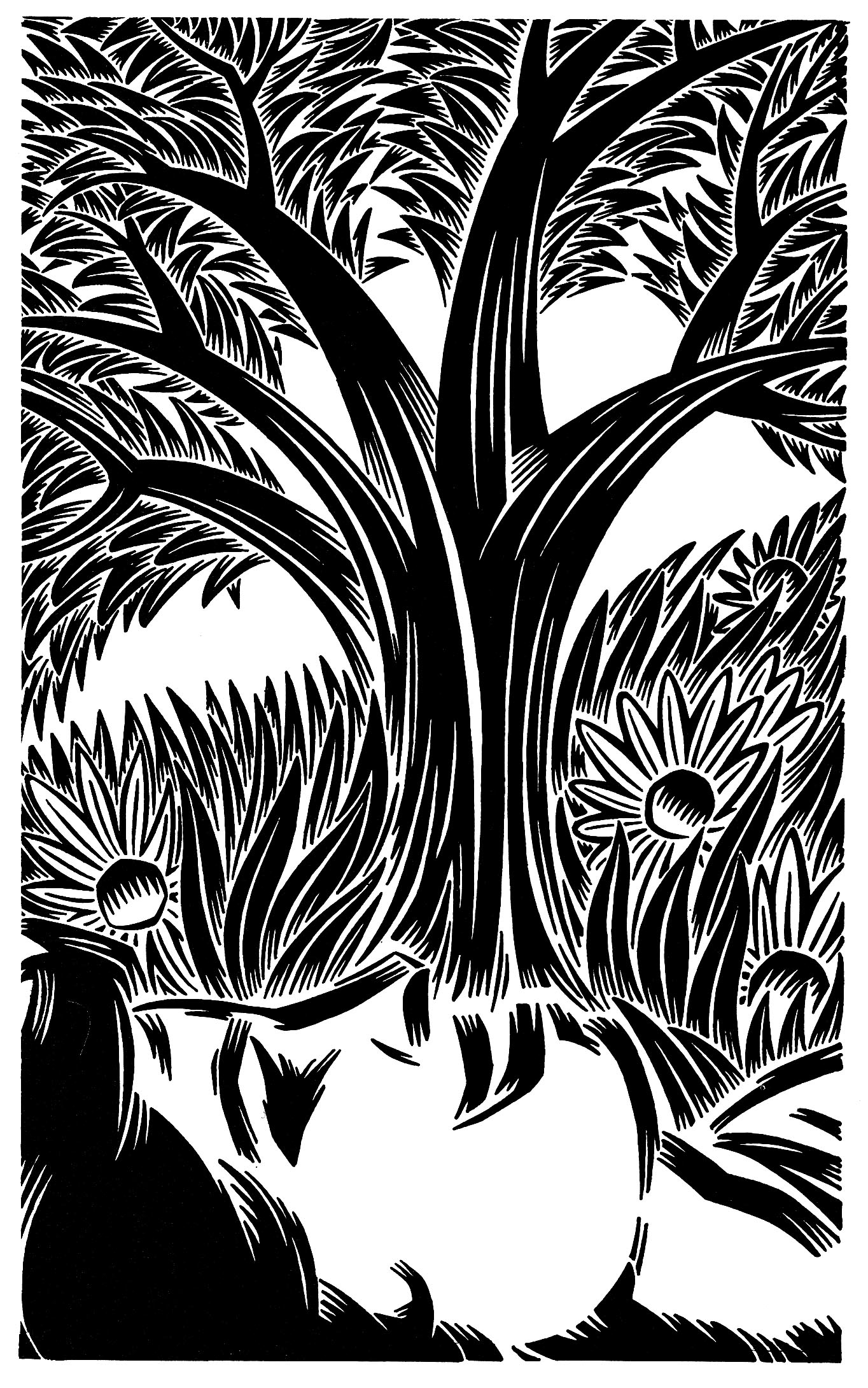 Since one and a half years around 70 people are involved in a post-capitalist farming experiment. Situated in the middle of Germany a collective of 5 growers is feeding around 65 supporters, year-round with a full supply of vegetables. The production is organised along the needs and abilities of the community.

Internally the growers collective evaluates the needs of each „worker“. Both in financial terms („wage“) and concrete needs (e.g. a place to live). Those needs have to be met in order to enable the individuals to sustainably organise within the project. This happens independently from the evaluation of the amount of time that each grower is willing to commit to the project („working hours“). If both of this results in a feeling of enough resources to start growing, a budget is calculated summing up all production costs (including „wages“) and running investments of a one-year production.

This budget is then presented at a general assembly to the supporters who want to be fed by the collective. Each of them anonymously fills out a contract in which voluntary contributions are noted. These include regular financial contributions, skills (e.g. working on the land, massages for the growers) and resources (e.g. machinery and land) that people can offer. The commitment for delivery (both of veggies and contributions) in one-year long. Ideally, after this first bid, all of the growers collective’s needs and their budget are met. If not, another round of bids has to be made. In this process we aim at fulfilling needs non-monetarily wherever possible but monetarily wherever necessary.

In a second step the vegetable needs of the supporters are evaluated in order to enable a needs-oriented planning and production. The signed contract also includes other agreements around collective decision-making, criteria for the failure of the project, collective risks and responsibilities and so on.

To stress: Except for a commitment to the project through signing the contract, no more contribution is required be entitled the vegetables.

The harvest throughout the year is then shared in depots, twice a week, around the region. The distribution is organised by the supporters. It doesn’t consist of normed boxes but of pools of vegetables from which every supported can take according to their needs. Several tools in the depots are used to create transparency about the stocks of that day. Furthermore the community as a whole is encouraged to form working groups to organise beyond the basic production, such as in theoretical reflection, processing of left-overs, storage of produce; among others. If the working groups need any form of support (money, skills ressources) to function well, this can be discussed and solved in the generally assembly.

Through this experiment we aim for transforming certain capitalist social relations and principles:

I feel that our practice has touched upon a few of the questions that were raised in Shift recently about lifestyle issues and the debate around institutions between Hardt and Holloway. Hoping that maybe I have delivered some illuminating insights I remain open to feedback: