Two and a half years ago, during the (first) International Commons Conference in Berlin, I collected some quotes that I considered insightful or funny. This time, at the Economics and the Commons Conference, I did it again. 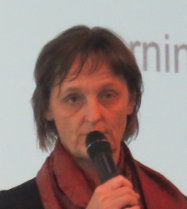 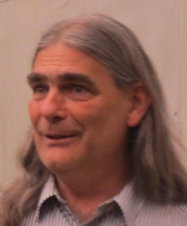 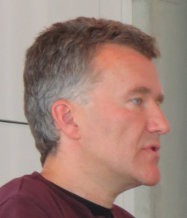 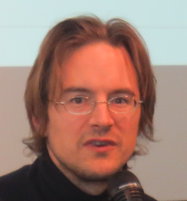 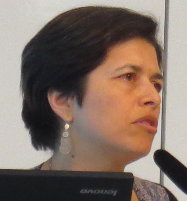 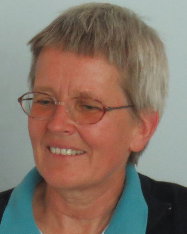 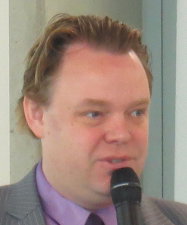 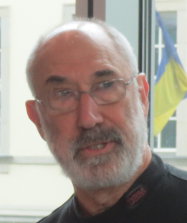 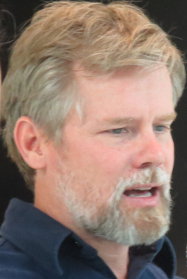 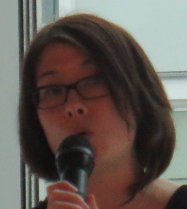